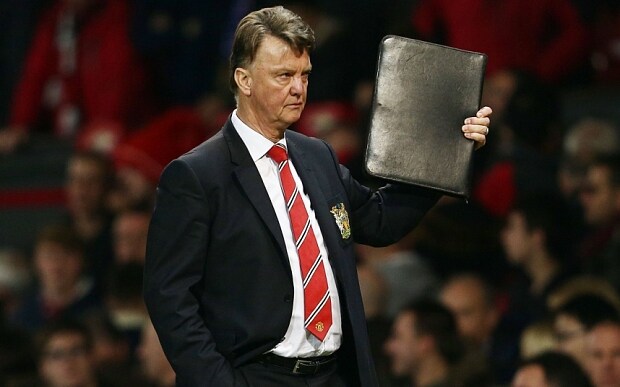 Louis van Gaal has fueled talk that he could be in the running to replace Arsene Wenger at Arsenal by admitting he has received an offer that he “can’t refuse”.

The veteran Dutch coach has been out of work since being axed by Manchester United in 2016 but has a proven track record at top European level, having also managed Barcelona, Bayern Munich and Ajax.

Despite having been two years out of the game, the 66-year-old is still being tipped for a return to the Premier League as Wenger’s replacement.

Van Gaal spoke to Ziggo Sport, as reported by Goal, on his current situation: “I still cannot say that I’m retired.

“I still get a lot of offers, although that sounds annoying to some people. But it’s true.

“I now have an offer I can’t refuse, I think. But if I don’t have a new club in July or August, you can assume that I’m retired.”

Former Arsenal great Patrick Vieira, meanwhile, admits it would be “difficult” to turn down an approach from the Gunners after insisting he is “ready to manage any team in Europe”.

The former Arsenal captain is currently managing Major League Soccer side New York City but claims he is “happy” to be linked with a return to London.