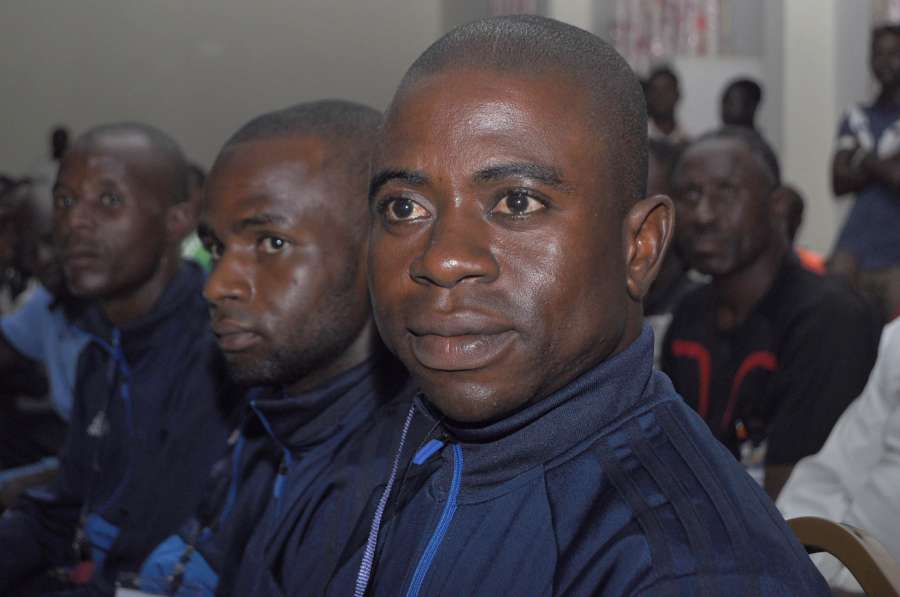 A Nigerian referee, Joseph Ogabor has been banned for one year by the Referees Committee of the Confederation of African Football (CAF) in line with suggestions given by the continental body’s Disciplinary Board.

In a statement released on its website on Sunday, CAF indicates that investigation and evidence showed that Ogabor had contacted South African match officials to provide “technical assistance” to Plateau United during their first leg match against USM Alger (Algeria) played on April 7, 2018 in Lagos.

The apex football authority in Africa also warned Plateau United to stop giving complimentary gifts that might create wrong perception in the mind of officials.

This came on heels of CAF investigation which revealed that no official of NFF had anything to do with alleged bribe of US$30,000.