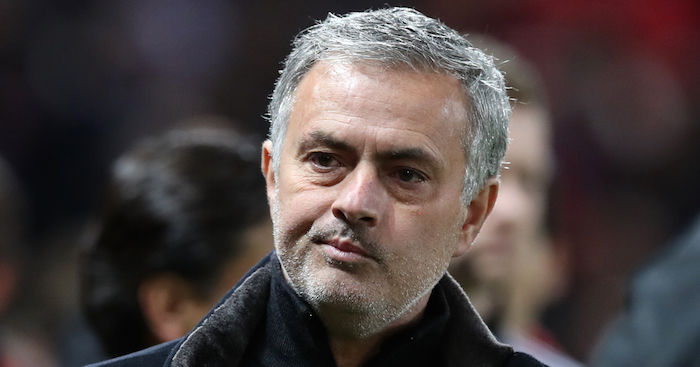 Jay Rodriguez headed the only goal of a dull encounter at Old Trafford on Sunday, handing the bottom-placed Baggies a 1-0 victory that confirmed Premier League leaders City as champions.

With five games remaining, Pep Guardiola’s City now have an unassailable 16-point lead at the top of the table.

United manager Mourinho said: “I knew that sooner or later that (they) would be (champions) and if I was in their position I would be very upset if somebody said that they won the title because Manchester United lost against West Bromwich Albion.

United delayed City’s title celebrations by winning last week’s derby at the Etihad Stadium but Mourinho admitted that victory had a hollow feel.

He said: “Probably because I (have) won eight championships I was not (over) the moon with the victory against them, because that doesn’t make me feel super happy.”

Mourinho suggested he had already congratulated his rivals in advance.

He said: “I don’t know if I was the first or if I was the second or the third, but I congratulated them face-to-face when I had the chance to do it.”

United were way off the pace that saw them overturn a 2-0 deficit to win 3-2 with a superb second-half display at the Etihad Stadium a week ago.

Ander Herrera had a strong penalty appeal turned down in the first half and Romelu Lukaku forced a good point-blank save from Ben Foster but West Brom were otherwise largely untroubled.