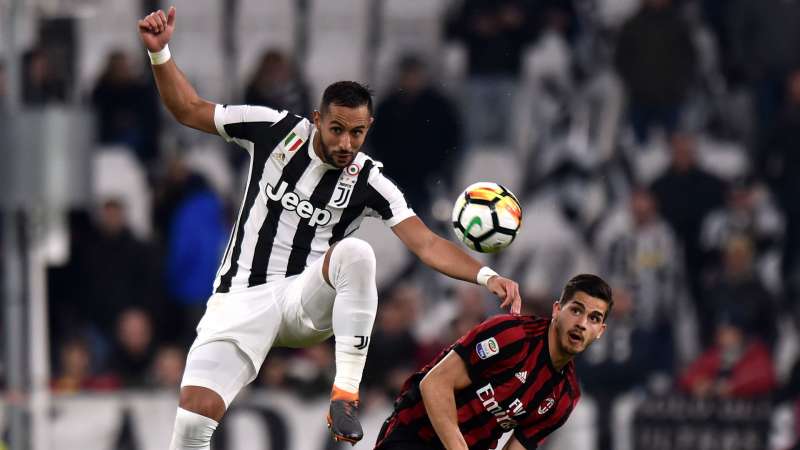 Medhi Benatia warned Juventus that their four-point lead over Napoli in Serie A “means nothing” following a 3-1 win over AC Milan.

Juve now have breathing room in the Scudetto race with their success coming after Napoli dropped points with a 1-1 draw at Sassuolo.

But a blockbuster clash with Napoli in Turin on April 22 could still settle the destination of the title, and defender Benatia believes Juve cannot afford to become complacent.

Issuing a reminder of Juve’s recent slip-up in a 0-0 draw with lowly SPAL, Benatia said: “Leading Napoli by four points means nothing.

“We’ve still got a long way to go. Let’s just say we reclaimed those points we dropped against SPAL.

“The most important thing was to secure that win [against Milan]. We did well, especially when we had to dig in.

“That’s what counts. Milan showed themselves to be a very balanced side, who play well technically.

“We’ll keep aiming to do even better. It’s a shame about the goal we conceded but, as I said, the key was to get the final result.”