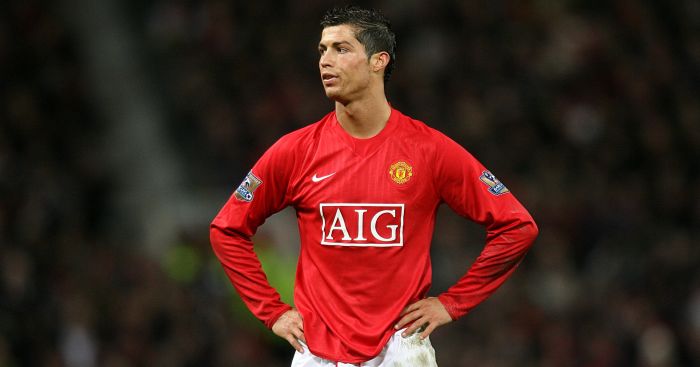 Former England captain Beckham launched plans for the franchise, the official name of which will be Club Internacional de Futbol Miami, in January.

According to a club statement, the name aims to celebrate “a truly global location that welcomes and embraces all cultures and communities” and is a nod to “Miami’s international, diverse, inclusive, creative and ambitious spirit”.

Miami are scheduled to take to the field in 2020, playing at a temporary venue until their own privately-funded stadium is completed the following year.

According to a report from the Daily Express, Beckham wants five-time Ballon D’Or winner Cristiano Ronaldo to join him in time for the franchise’s launch.

Meanwhile, he is also apparently eyeing the possibility of bringing in Wayne Rooney, Zlatan Ibrahimovic and Gerard Pique – all former United players.

Colombian striker Radamel Falcao is also part of the wishlist, as are Nani – currently at Sporting – and Antonio Valencia.