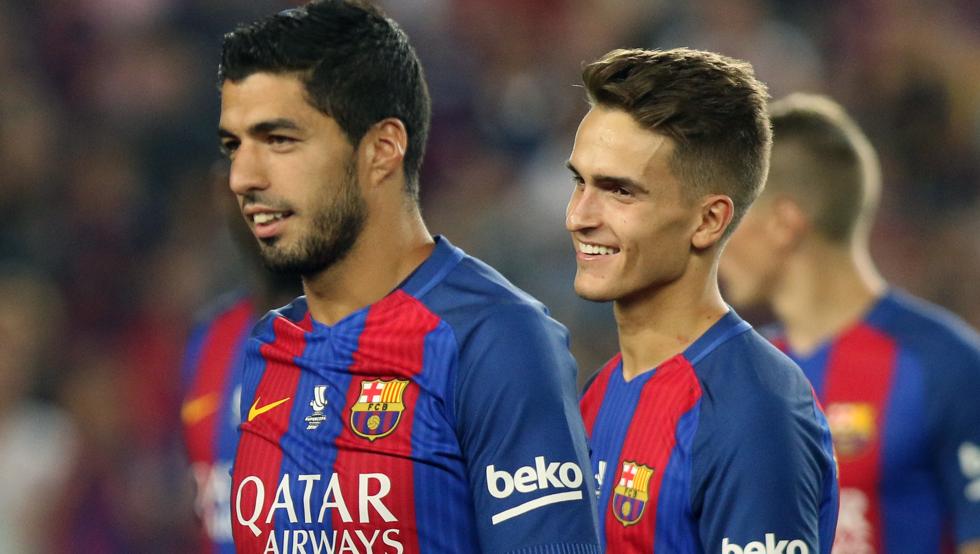 Barcelona have been dealt a fresh injury blow ahead of the Champions League clash with Chelsea next week after announcing that Denis Suarez will miss the game.

The 24-year-old picked up an adductor muscle strain to his left leg during the Catalan Super Cup game against Espanyol on Wednesday night.

Barcelona have confirmed that the midfielder will be out of action for around 15-20 days, meaning that he will not get the chance to appear at the Nou Camp on Wednesday night.

Suarez has been in and out of the side this season under Ernesto Valverde, but with Andres Iniesta having also suffered a hamstring injury and in a race against time to make the clash, there was the potential of Suarez making the starting XI.

However, Valverde will likely bring in Andre Gomes to the midfield, with Paulinho, Sergio Busquets and Ivan Rakitic keeping their places in the middle of the park from the first leg.