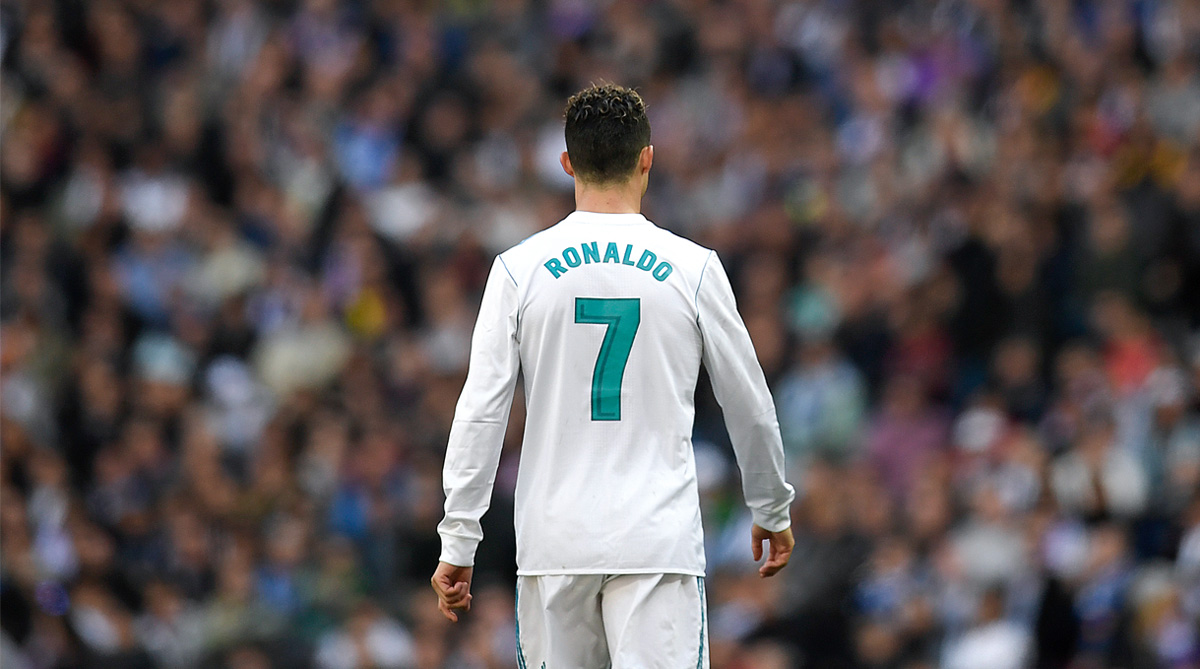 Messi has a fracture in his right forearm and is set to miss the next five matches, while Ronaldo moved from Real Madrid to Juventus over the summer, meaning Sunday’s clash will be the first El Clasico without both players since 2007, reports Efe news.

Although the Spanish coach acknowledged that playing without Messi is different because some mechanisms must be changed, he stressed that his players have the right mentality to fight without their Argentinian captain.

Valverde also said he was counting on fired-up Barça fans to win the home game, saying “We know the fans will be switched on, supporting us from the first minute. With our support, we will be stronger.”

As of Matchday 10, Barcelona holds the top spot in the Spanish league standings with 18 points, ahead of Espanyol on goal differential, while Real Madrid is in seventh place with 14 points.

However, Valverde warned that “The more wounded Real Madrid are, the more dangerous they are. They have the quality to come back and they are a great team.”

The Spanish coach also ruled out Real Madrid’s poor start this season as a big factor in El Clasico, saying “They are games that are played from many points of view. We are coming off the back of two good performances and we are looking at El Clasico to round off a great week.”

Valverde affirmed that he had already chosen his starting lineup, although he gave no clues about whether he will repeat the same squad that defeated Inter Milan 2-0 in the UEFA Champions League group stage on Wednesday.

In that game, Brazil midfielder Rafinha took Messi’s spot in the starting lineup and scored the first goal of the match.