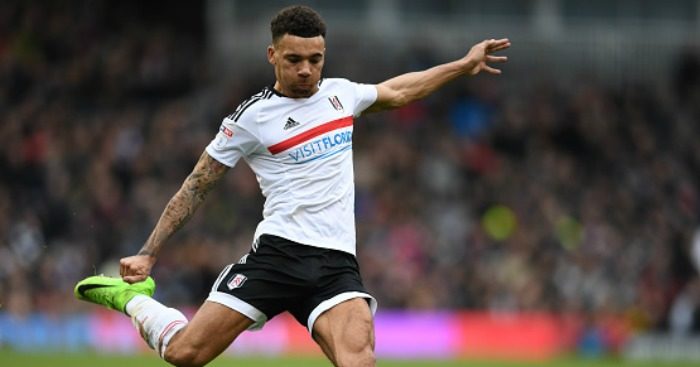 Arsenal are considering a summer bid to sign a Championship star on a free transfer this summer, a report claims.

According to The Sun, Arsene Wenger is looking at the possibility of signing Fulham full-back Ryan Fredericks when his contract expires at the end of the 2017/18 season.

The Gunners have reportedly sent scouts to watch the 25-year-old this season as he looks to help the Cottagers in their late promotion bid.

Wenger is looking to sign cover for right-back Hector Bellerin and believes that the former England U19 international could even challenge the Spaniard for a starting spot.

They are not the only Premier League club interested however, as the report goes on to state that West Ham are also keeping tabs on Fredericks.

The former Spurs man has seven assists in 41 Championship appearances so far this term, helping the Cottagers to close the gap on second-placed Cardiff to just one point.