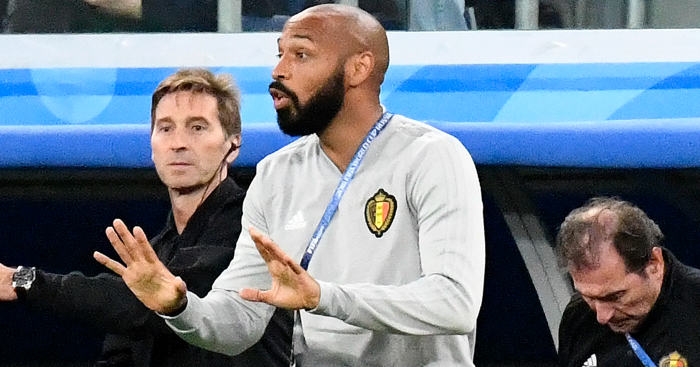 Thierry Henry has reportedly turned down the opportunity to take the manager’s job at Bordeaux.

The Ligue 1 club had suspended Gus Poyet after the coach hit out at the decision to sell Gaetan Laborde to Montpellier without his knowledge of the deal.

Bordeaux then entered into talks with Henry’s representatives over the possibility of the former Arsenal and Barcelona striker taking over as boss.

But numerous reports on Monday afternoon claim Henry will reject the offer and wait for other opportunities to begin his managerial career.

According to Sky Sports, Henry turned down Bordeaux because of concerns over transfer funds and the takeover negotiations involving Miami-based investment fund General American Capital Partners.