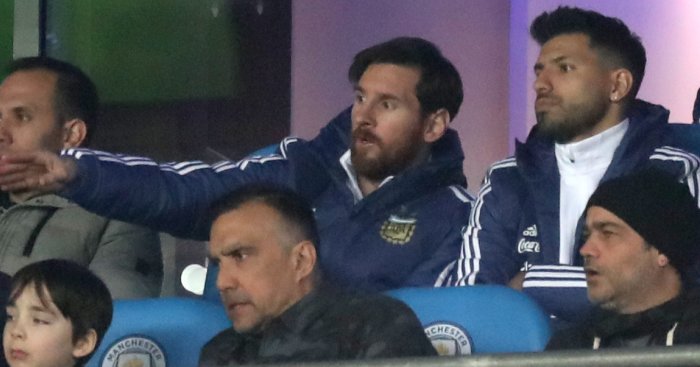 Argentina coach Jorge Sampaoli played down the margin of defeat in last night’s hammering by Spain and revealed Lionel Messi missed out through fatigue.

Messi watched from the stands, as he did in the previous game against Italy, with Sampaoli claiming the Barcelona missed out through tiredness.

He can’t though have been too impressed with the display in Madrid as Argentina were put to the sword, losing 6-1 to Spain with Isco hitting a hat-trick.

Sampaoli said, according to Marca: “Messi trained with us, but then he felt tired and couldn’t play.

“He was with the group all the time because he is very involved for the World Cup.

“He has kept close proximity to the national team, helping the new guys out.”

On the result, Sampaoli added: “I take the blame for the goals, don’t point to the players.

“The difference (between the sides) in the game wasn’t as large as the result.

“We have to learn from this. It cannot happen in the World Cup.”