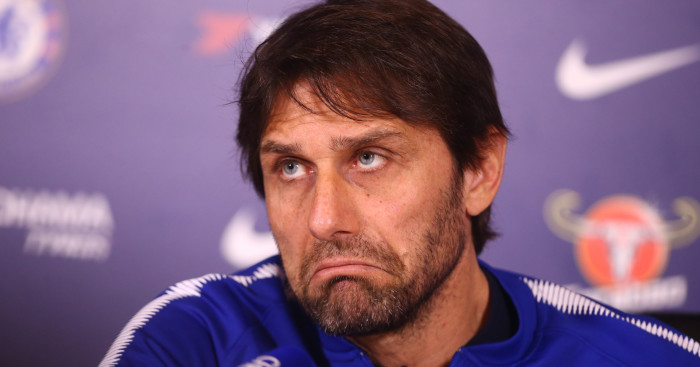 Antonio Conte’s could snub a return to Italy and carry on as Chelsea boss next season under one condition, according to reports.

The Sun states that there is a possibility that the Italian could still be at the helm at Stamford Bridge come next season despite speculation that he will be sacked.

However, their report claims that it will only happen if he stops complaining to the club’s board about their transfer activity (or lack of).

Conte has caused friction with the Chelsea board after publicly questioning their commitment to bringing in top players.

That, coupled with a sub-par domestic season thus far, has seen him linked with a return to Italy – with the Italian national team job reportedly open for him.

However, the Chelsea hierarchy are apparently happy to forget about his comments should the 48-year-old stop his repeated complaints.