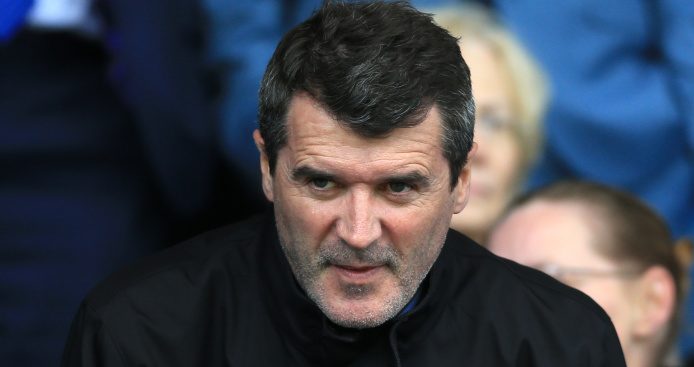 Roy Keane has accused Manchester United players of not being good enough to play for the club after being knocked out of the Champions League by Sevilla on Tuesday night.

The former United captain said he felt Jose Mourinho needed three or four new signings to help them get back to being a force in Europe like they were when he was skipper.

Keane felt the players were not enjoying playing for a club where expectation levels remain high season after season.

“When I played for Manchester United, I always felt when you put on the jersey you felt great and you enjoyed the history and the pressure and the badge and the expectation from supporters,” Keane told ITV.

“I get the impression that this United team they don’t seem to be enjoying the pressure or the expectation.

“The manager will take responsibility. When you see him interviewed after the game, I don’t think he was shocked because he’s working with the players every day.

“He knows they are short to be one of the best teams in Europe. He knows that.

“Manchester United have had trouble the last three or four years and they need some more players and I know some people will say that’s not always the answer, especially if he’s a great coach.

“You’ve got to work with what you’ve got and they are short three or four players.

“Some of the players playing for Manchester United now aren’t good enough but it’s not their fault.

“If you’re selected, you’re going to play for United but they are short at the top level and their record in the last three or four years will tell you that.”