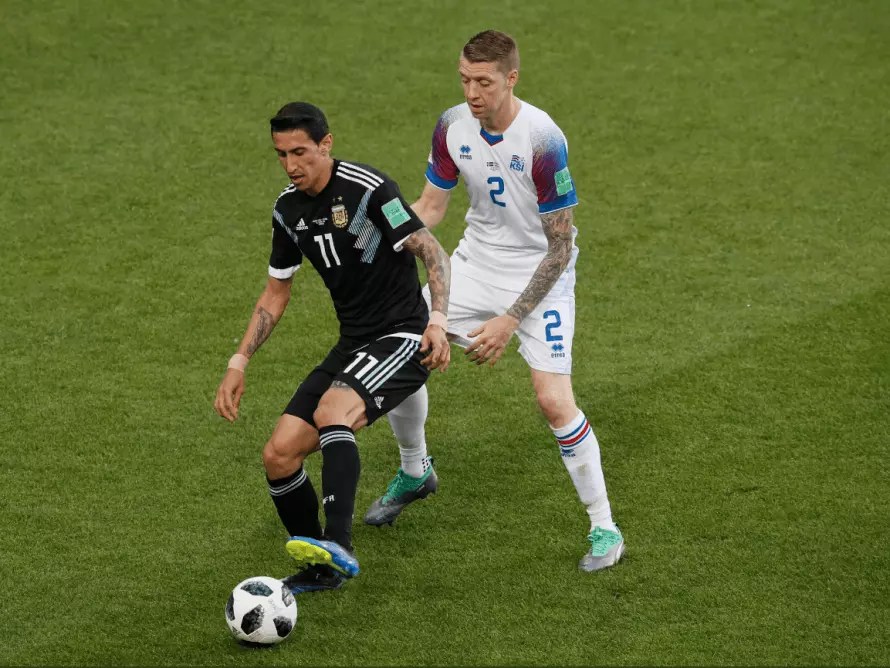 Argentina go hunting for their first 2018 World Cup win when they lock horns with the early Group D leaders Croatia at the Nizhny Novgorod Stadium.

Argentina were held 1-1 by debutants Iceland in a game in which Lionel Messi missed a second-half penalty for Jorge Sampaoli’s men. Meanwhile, Croatia recorded a straightforward 2-0 victory over Nigeria.

Sampaoli has decided to name a changed team for the 13th game in a row, making three changes to the side that drew with Iceland as Angel Di Maria, Marcos Rojo and Lucas Biglia make way for Gabriel Mercado, Marcos Acuna and Enzo Perez – meaning the boss has never used the same line-up twice in succession since taking over.

Meanwhile, Gonzalo Higuain and Paulo Dybala will once again start the game on the bench.

Croatia will of course be without striker Nikola Kalinic who was sent home after refusing to come on as a substitute against Nigeria. Boss Zlatko Dalic makes just the once change as Marcelo Brozovic starts ahead of Andrek Kramaric who drops to the bench.

You’ll have to go back 44 years to when Argentina last failed to win either of their opening two games at a World Cup, and they face a tough task against a dangerous Croatia outfit who are bidding to win their first two games for the first time in 20 years.