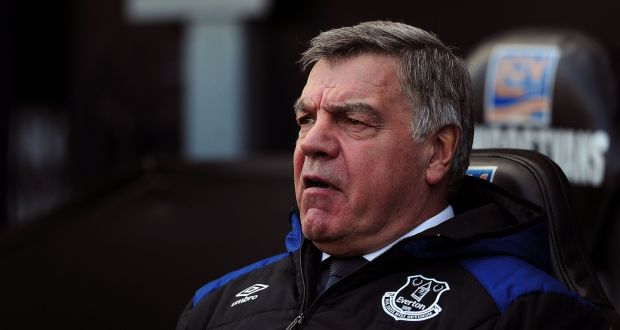 Sam Allardyce thinks Everton are “getting better” despite some fans still unhappy with his management of the club.

The Toffees have been inconsistent in the Premier League this season but ‘Big Sam’ has managed to guide them away from the relegation zone since his appointment earlier in the campaign.

And, when asked following their 1-0 win over Newcastle about criticism from some sections of the Everton support, Allardyce was keen to defend his record.

“If we lose next week they won’t be there,” Allardyce told Sky Sports.

“What was wrong with our style today? We dominated the game, out-passed the opposition. You have to be patient.

“You can’t knock our football. You can knock some of the passing that goes astray buy you can’t knock me for that, I don’t pass the ball. We try and limit those mistakes every week.”