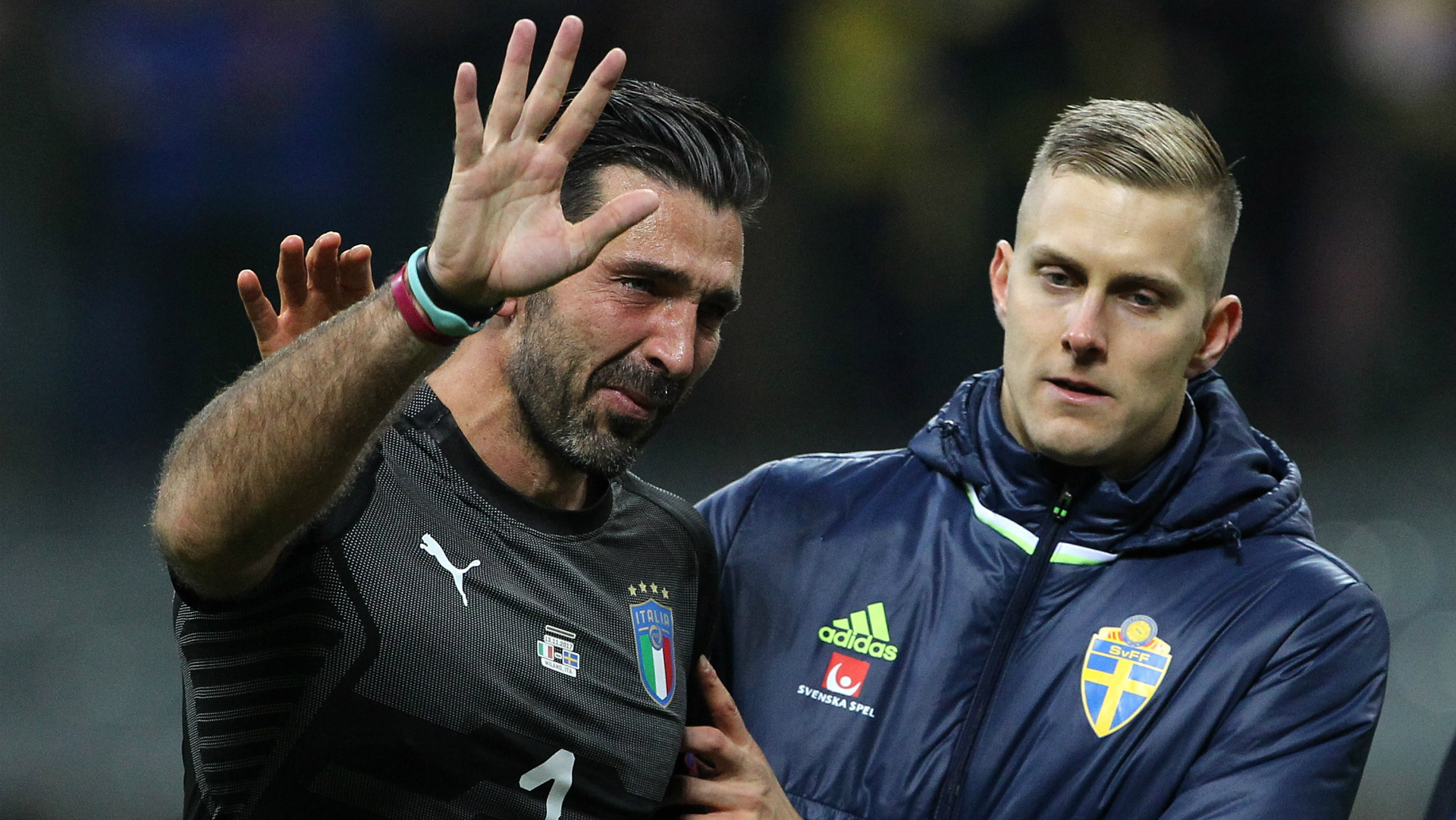 The Luigi Di Biagio era in charge of the Italian National team has begun. Although the coach of the Under-21 side is only temporarily in the hot-seat, he’s been keen to stress the importance of the upcoming friendlies against Argentina and England.

Di Biago has announced his squad for the games on 23 and 27 of March and as expected, Juventus goalkeeper Gianluigi Buffon has been included.

There are debuts for both Federico Chiesa and Patrick Cutrone, but there’s no place for Mario Balotelli, Alessio Romagnoli or Simone Zaza.

The Azzurri take on Argentina at Manchester City’s Etihad Stadium on Friday followed by England at Wembley the following Tuesday.

The squad in full: